Why does it take so long to choose something to watch? ‍

It’s a question we all have asked ourselves at least on a few occasions — increasingly so over the past couple of years — amid a global pandemic forcing us to stay at home, with more time on our hands to browse through tv shows, films, documentaries, and more on traditional TV and subscription-based OTT services.

Interestingly, a study commissioned by NOW late last year highlighted that in the United Kingdom, the average week sees end-users spending 24 minutes and 24 seconds deciding on what TV show to watch, and 25 minutes selecting their next film. It’s a shocking figure, especially when you come to realise that this equals to more than 100 days across an adult lifetime. That’s not all: among the 2,000 surveyed, a third admitted the struggle stems from ‘too much choice’. And 49% of the respondents stated that often they have taken so long to decide… to then watch nothing at all.

Decision fatigue is becoming one of the hottest topics streaming and OTT players in the industry are forced to face. It doesn’t matter whether you are a broadcaster, a sports entity or, more in general, a content owner. The concern is widespread – with relevance, both to on-demand and live content – and it’s not one that’s easy to assuage.

How do we fight it?

Let’s start from an assumption: it was easier when all was… linear. Linear TV channels carry the inner benefit of live programming where users might spend some time choosing which channel to turn to on their TV device, but with no decision to make whatsoever on the content per se. The streaming and OTT revolution, instead, brought to life a whole new dimension for the viewer. One that let content be ‘discovered’ via impactful design and smart UI and UX. One that can recommend what to watch, based on previous choices made on the platform – across multiple devices – leveraging algorithms that can help players to craft bespoke, targeted experiences.

Eventually though, this hasn’t proved to be enough, and perhaps it’s time to think bigger, think of a future where tools of personalisation will be delivered straight to the hands of end-users. Playlists of favourite pieces of content are already a thing. ‘VOD2Live’ technologies are increasingly in demand, with content owners eager to create traditional TV-like experiences (linear channels, as mentioned above) to make the most of their backlog of on demand assets. What if the future is centred around the pillars of machine learning, artificial intelligence, and a whole new ecosystem for users to conceive and curate their own ‘live’ channels? Think of a radio that plays only your favourite songs and debates. Oh, wait, pioneering music streaming services might have done a thing or two already…

The paradox of choice is real, and it’s one of the aspects that will ignite the most meaningful conversations very soon. A debate we are keen to see unfold, with all the benefits technology can bring to the result. 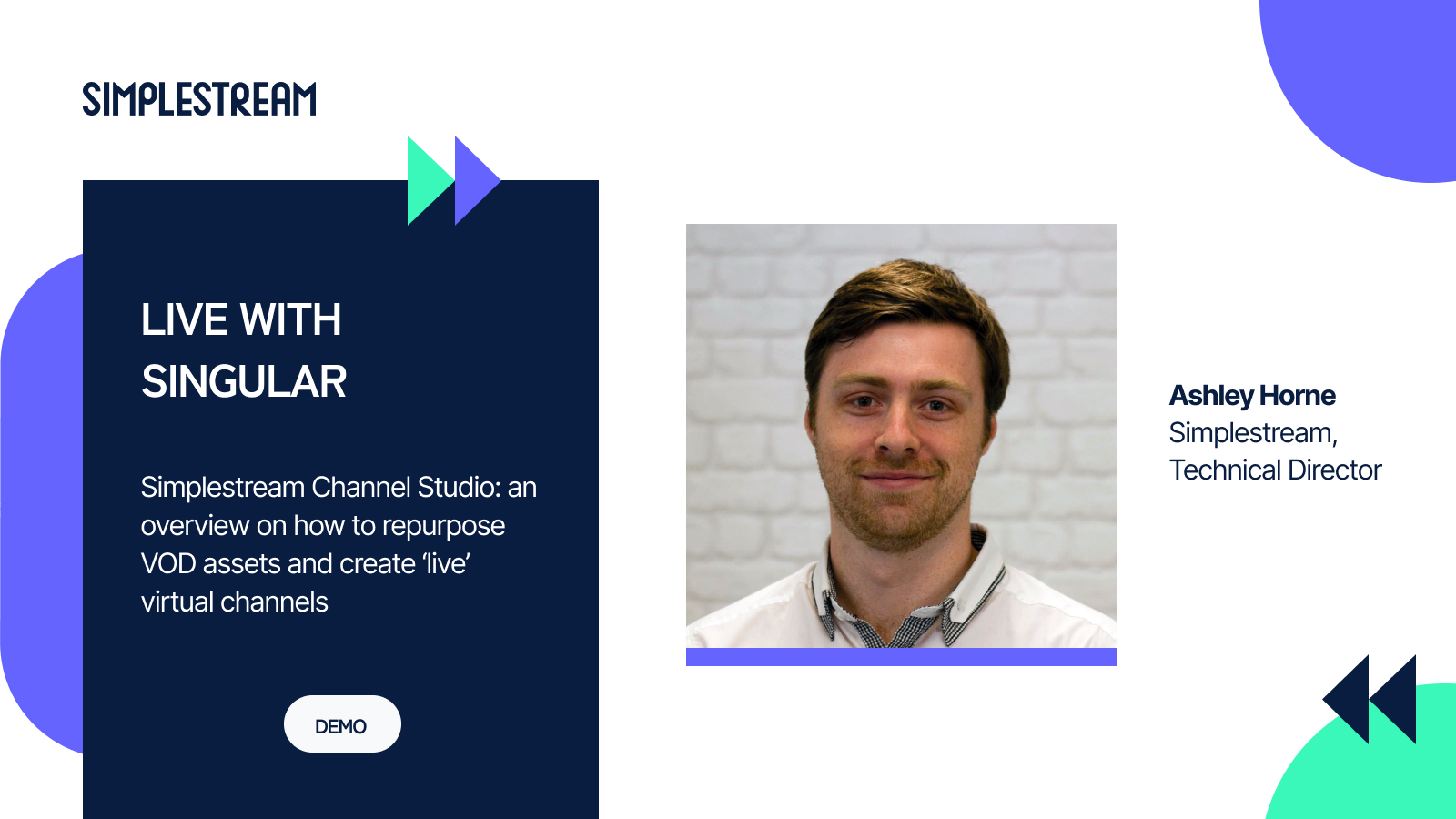 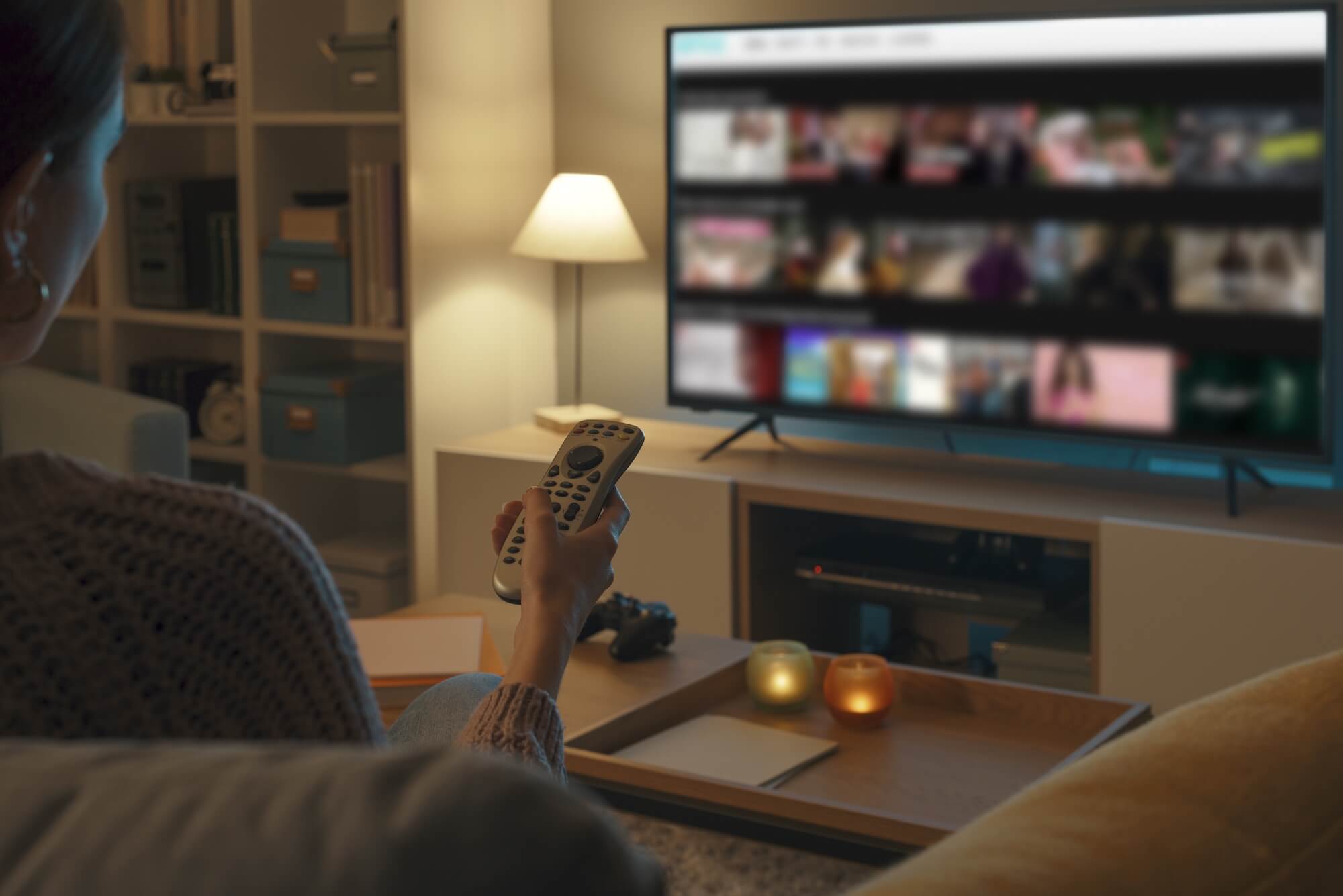 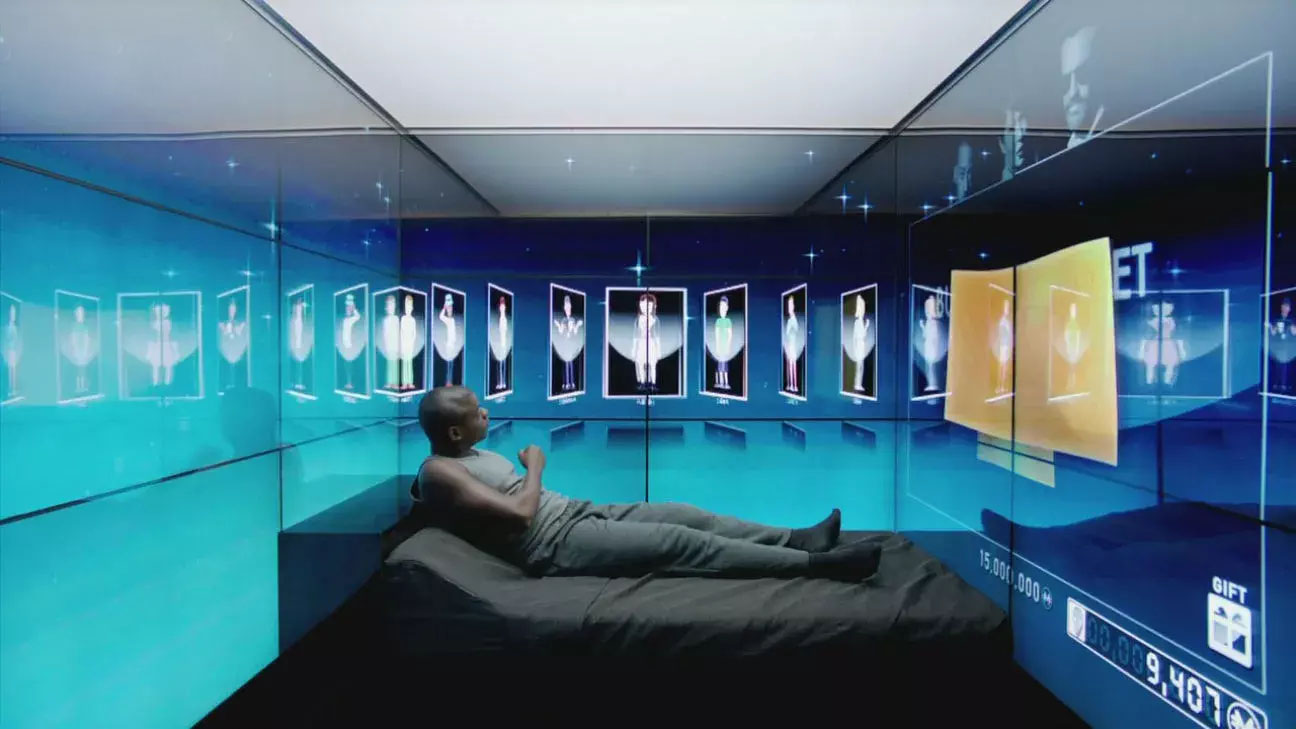