In case you missed it, TN Marketing chose Simplestream to power SVOD/TVOD services for its Craftsy brand. Learn more

‍What a summer! At Simplestream, this year we have been very busy with one of the core events brought to our screens from Tokyo, Japan. The 2020 edition of the Paralympic Games took place between 24th August and 5th September, and we played a key role in powering Channel 4’s online coverage. SportsPro Media’s Sam Carp sat down with our Co-founder and CEO, Adam Smith, as well as a spokesperson at Channel 4, to understand how we ‘successfully built, delivered and ultimately maintained the streaming service during the event’. Here are the most important bits, read on.‍

The article originally appeared on sportspromedia.com on 13th October 2021.

When UK commercial broadcaster Channel 4 appointed Simplestream to build an over-the-top (OTT) video platform for its online coverage of the Tokyo 2020 Paralympic Games, it marked somewhat of a landmark moment for the streaming technology provider.

While Simplestream’s core business has historically been focused on entertainment, working with the likes of CBS, Sony and UKTV, the London-headquartered company does have a modest track record in sport, powering more than 6,000 events annually across horse racing and dog racing for bookmakers. It has also hosted over 100 pay-per-view (PPV) events in boxing and other disciplines.

With that being said, never before had Simplestream’s Sport Video Platform solution been tasked with handling an event on the scale of the Paralympics, a global gathering that required a service where numerous streams could be running at once, and that could cope with the demands of a sizeable, free-to-air audience wanting to watch the action both live and on-demand.

On top of that, the task handed down by Channel 4 was far from straightforward. Not only did the broadcaster need a customisable solution that could be easily integrated with its existing services and accommodate the company’s brand guidelines, but there was also a desire for the platform to include a range of accessibility features so that the event could be watched by as wide an audience as possible.

To that end, Simplestream was able to provide a website that complied with Web Content Accessibility Guidelines (WCAG) 2.0 standards, including through screen reader compatibility, multiple visual colour schemes, and subtitles for both live and on-demand footage.

“The platform was a success but there is also an ideological point,” a spokesperson for the broadcaster tells SportsPro.

“Everything is worth watching and we want everyone to have the choice of what to watch. Channel 4’s investment in the platform is the initial success because we were able to offer more Paralympic content to the viewer and demonstrate our commitment to the sports.”

[...] Simplestream was ultimately able to simplify what threatened to be a complex process, building a service that offered low latency live streaming, on-demand video, and included adaptive bitrate encoding (ABR) for up to ten profiles. All told, over the course of the 12-day event, Channel 4’s Paralympics OTT platform streamed 1,300 hours of action and more than 300 events, and handled up to 16 concurrent feeds at its peak.

It is no surprise, then, that Adam Smith, Simplestream’s co-founder and chief executive, looks back on the project with fondness.

For our business, it represented probably the largest single event that we’ve currently undertaken. I think it was a good step up for us as a business both in terms of how quickly we were able to spin up the platform, and then also for us to be able to expand our service offering beyond just an app provider.

Indeed, Simplestream’s role during the Paralympics didn’t come to an end once the OTT platform had been launched. Instead, the company provided Channel 4 with an end-to-end solution comprising both the backend streaming and the handling of relationships with other vendors.

Then there was also the 24/7 hands-on support that Simplestream provided throughout the event itself.

“Not only were we providing the app platform and the front end, but we were also responsible for coordinating the feeds out of Tokyo,” Smith explains. “Those went into Los Angeles where they had Red Bee and a subcontractor provide real-time subtitling. Those feeds then came back to us in London, where we provided all of the encoding, the packaging and the content security, and then handing off to Channel 4’s relationship with various content delivery partners.”

Smith also points out that this was actually the first time Simplestream had been the lead vendor for a major event, an experience that will no doubt stand it in good stead as it seeks to move further into the professional services space for similar occasions moving forward.

“I think, for us, the difficulty was actually in the opening days because it was a total unknown, just the nature of the event and the complexity,” he says of the Paralympics. “Nobody in that delivery chain had done 16 feeds, real-time subtitling simultaneously across multiple time zones with six different vendors, so I think there were a few nerves on the opening days just to work out how that is actually going to work in practice.

“They didn’t have any outages throughout the event, and I think that’s a good achievement for everyone that was in the delivery chain.”

Those positive feelings appear to be shared by Channel 4, which thanks to the functionality of the Sport Video Platform solution will actually be able to rebrand the streaming service for future events itself without having to engage Simplestream’s professional services team.

“This multi-layered approach helped us to distribute more hours of coverage than ever before,” a Channel 4 spokesperson says. “Being able to complement the TV coverage in this way with a big digital service allows us to offer more choice and more content to all of our viewers.”

From Simplestream’s perspective, the Paralympics can now be held up as a case study for the holistic services the business can provide for some of the world’s biggest sporting events moving forward. Smith describes the Games as “a good reflection of the platform capabilities”, and says the company’s ability to provide an end-to-end solution is “something that we’ll be working on marketing as we go forwards”.

And while sport hasn’t necessarily been at the forefront of Simplestream’s business up until now, Smith suggests that it will have a big role to play in its future.

‘Keeping it simple: Inside the operation of Channel 4’s Paralympics OTT platform’, by Sam Carp, originally appeared on sportspromedia.com on 13th October 2021. 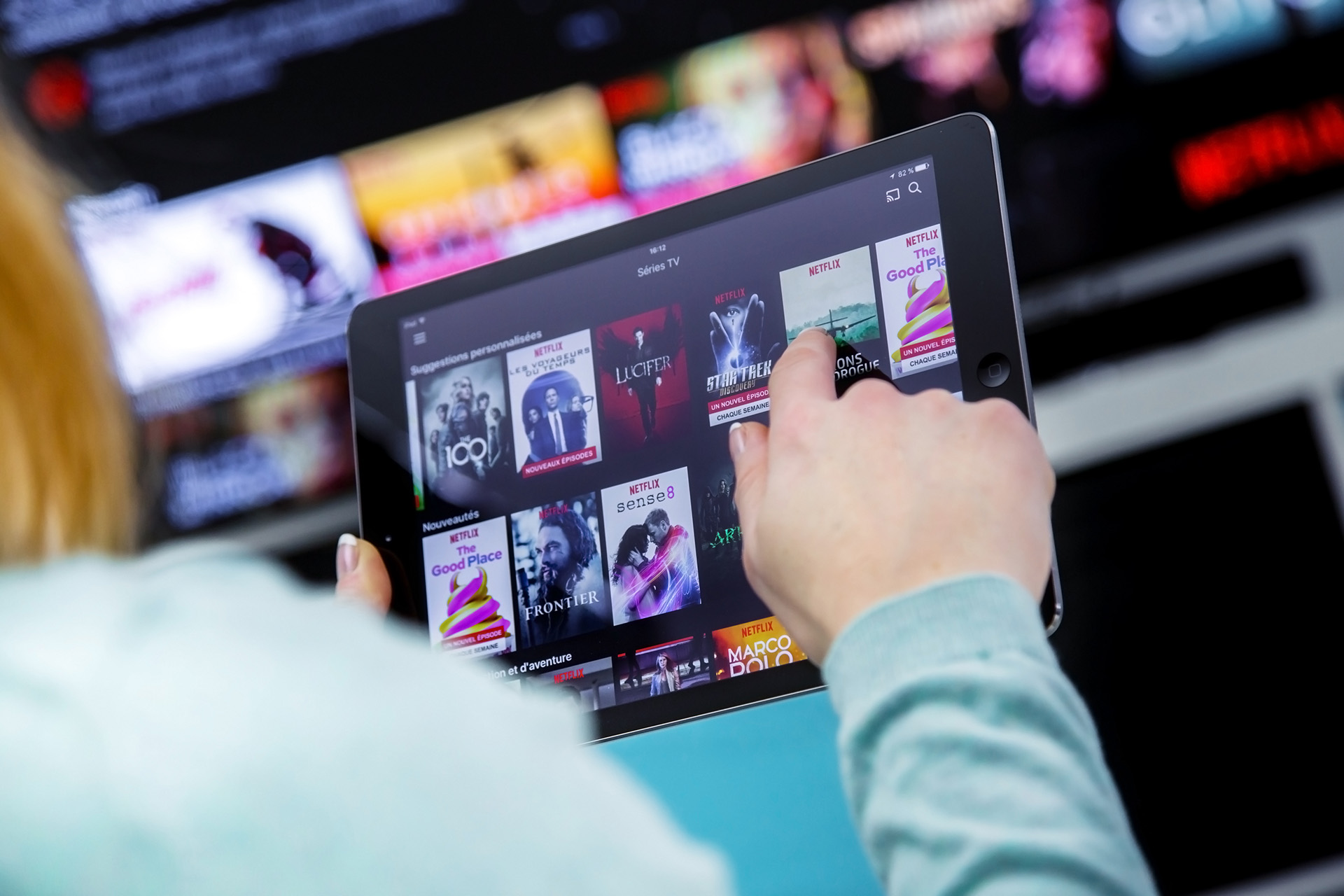 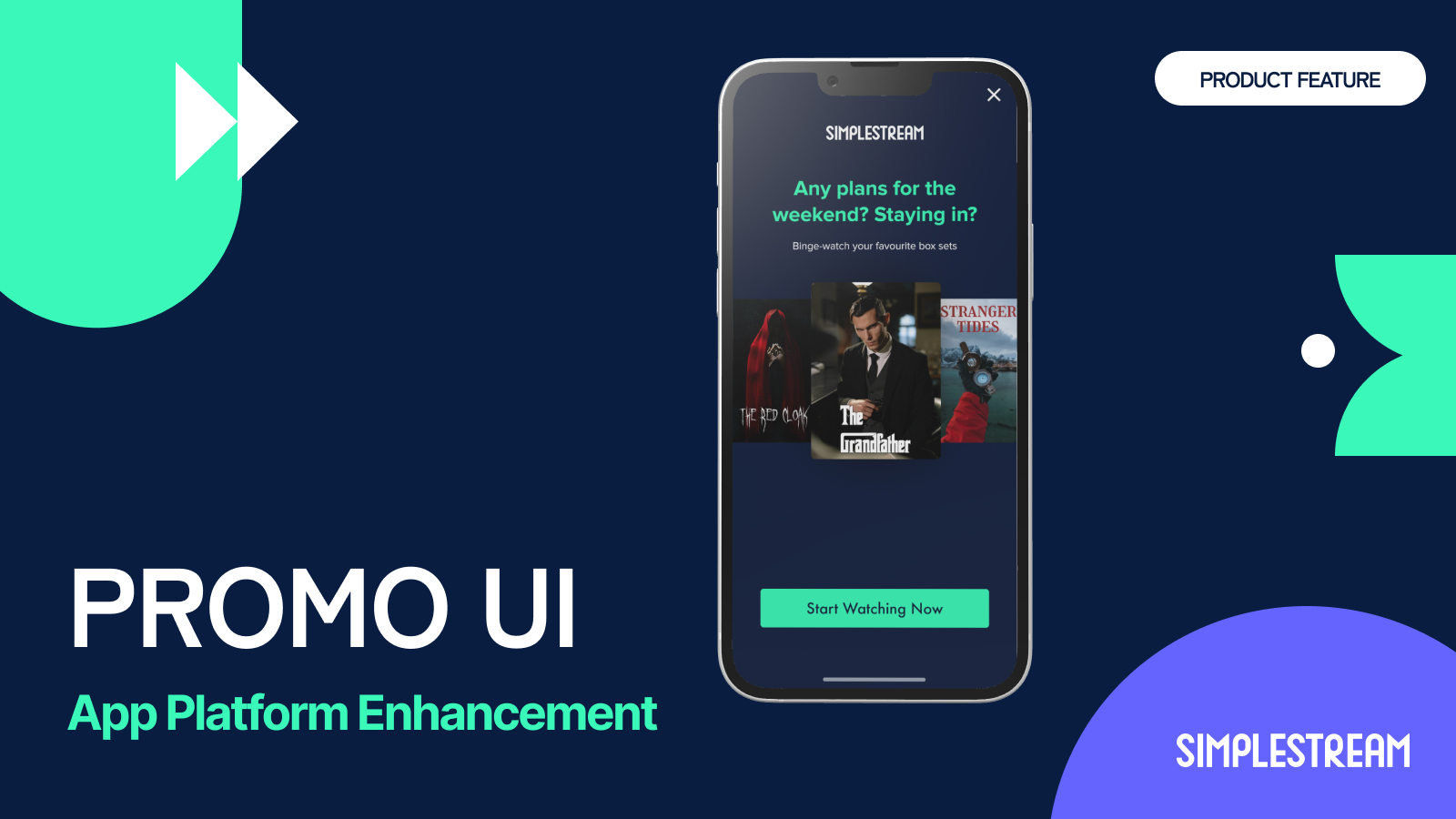 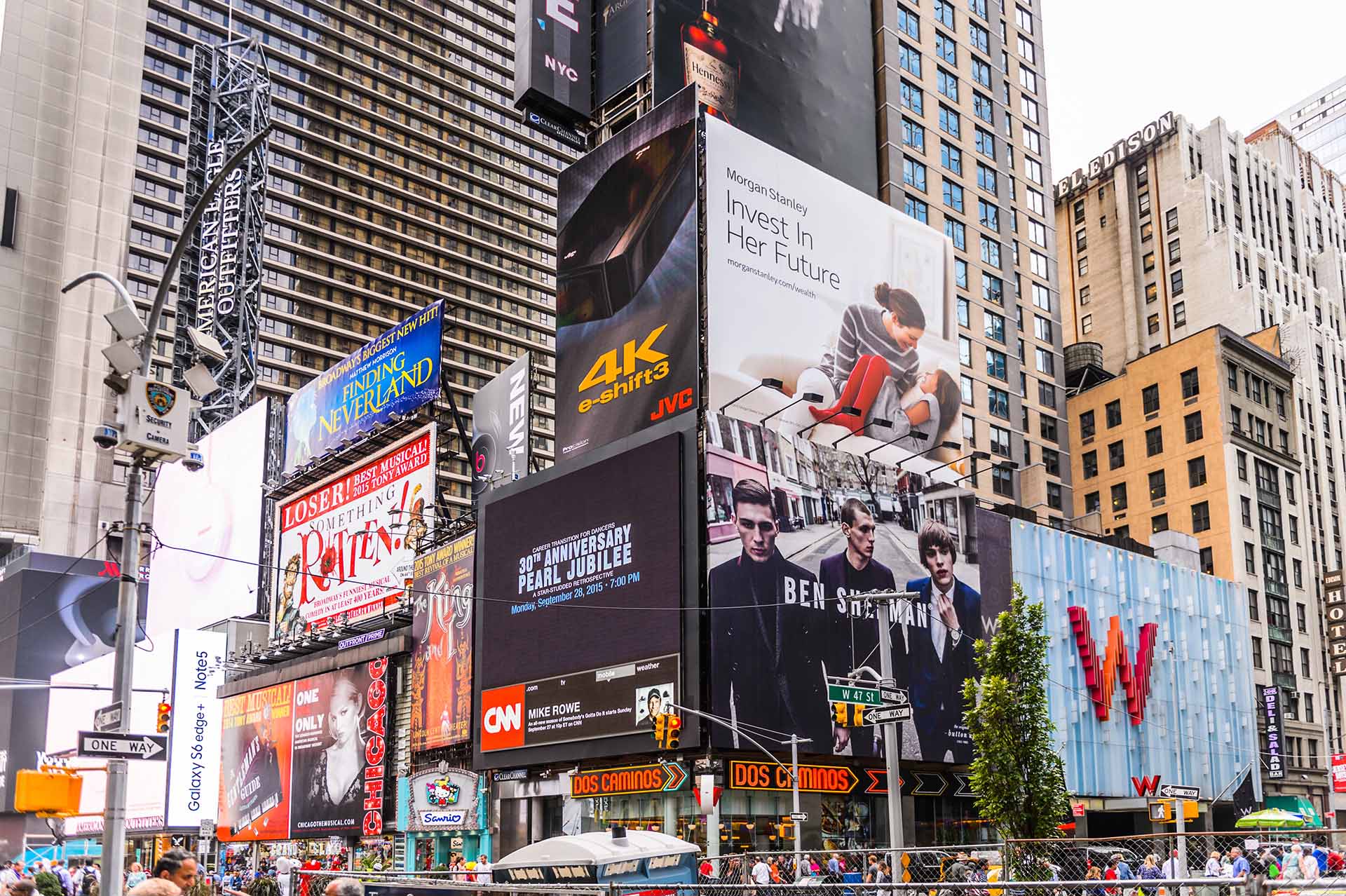 The billion-dollar business of AVOD, with Dan Finch

Subscribe to ‘Unboxed’, our fortnightly newsletter. Brilliant ideas and informed opinions, freshly baked and delivered to your inbox.